The Future of Work is Here – and It Sucks

I woke up this morning and read this essay “Why Your Rent is so High and Your Pay is So Low” and nodded and sighed as I read it. It blows away a lot of assumptions held by older people in particular about “kids today” and “how they don’t work hard enough.” The joke I saw on Twitter summed up this position perfectly:

Baby Boomer: “In my day I worked three jobs!”

Millennial: “I fucking WISH I could GET three jobs!”

I got my Master’s Degree and started temp work at $11 an hour. This was after working for my entire life from the age of 16 on up. I had a brief stint in grad school where I wasn’t working (applying for a work visa while living in South Africa was a pain in the ass) but even then, I was writing and selling short fiction and was able to get a small grant to work for my advisor, briefly, as a research assistant. And forget “working your way” through school. It cost me $25,000 to get through two years of undergraduate work, and my part-time work as an order clerk at the University Press paid like $7 an hour. Good luck “paying your way through college” at $7 an hour.

That meant starting my professional life with over $25,000 in crushing student loan debt. Not a lot compared to other people, but the round, wide-eyed stares I got in South Africa from people who heard how much debt I had made it very clear how weird and bizarre and American it is for a twenty year old to have $25,000 in debt.

I’ve been laid off from nearly every job I’ve ever had, and witnessed the deep dysfunction of corporate America again and again. The last job I had laid people off every six months, then rehired them. I was literally asked by HR, “So, is this your first tour?” on my first day. This was a running joke because there were people who’d been laid off and rehired there two, three times. Some were on their fourth “tour.” This is a messed up and backwards and expensive way to run a business, but when you’re looking for short term profit so you can show fake growth to investors (and you’re not actually invested in long-term success) it works pretty well. The last cuts were so deep that we lost the only people who knew how to perform certain tasks and functions, so the departments just kind of limped along remaking the wheel.

I worked for another company that was eventually shut down by the Department of Justice after losing their funding and laying off 80% of their employees. There was another that laid me off three months before rounding up everyone else who remained in the office and firing them all two weeks before Christmas and shutting down that whole operation.

I have seen management throw things at employees without repercussion. I’ve seen sales and operations teams totally get away with stealing money and running off with benefits money. I’ve been at places where incompetence was rewarded with more money and raises. Mostly I’ve seen rich, entitled people running businesses that they don’t understand in service to their own egos, and crushing everyone else along the way.

We are running businesses for short-term profits, and the first thing cut again and again are the people actually doing the work. We are ground down and crushed underfoot and we put up with it because we have huge debt and no savings and nowhere else to go. Big business has successfully created a work environment where the vast majority of employees work like indentured servants. The first job I took when I moved to Dayton I held onto far longer than I should have because they paid 100% of my medical costs. Even though I was criminally underpaid (I was making, easily, 50% less than I should have been making, and I knew it) I had just come out of a job layoff and had huge medical and backlogged student loan debt. I had to have that job or I would literally die. 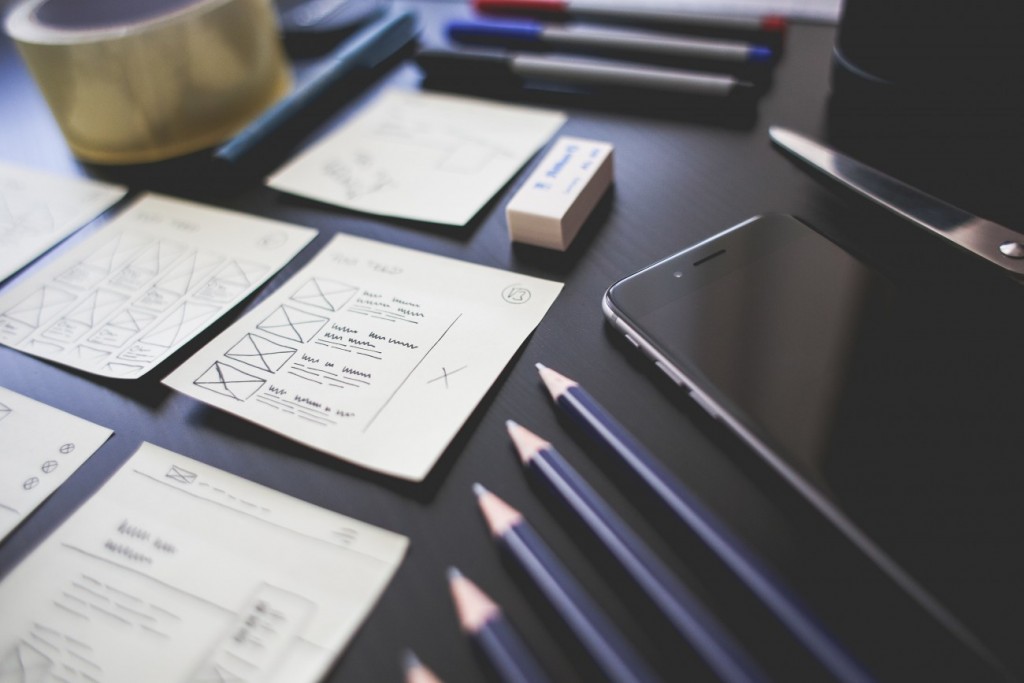 This is the reality of work today, summed up neatly in the article thusly:

“Almost nobody has a job for life. More and more of us are freelance, hired on a job-by-job basis. If we get sick or injured or merely less cool than we used to be, our employer can forget he ever knew us and hire someone else.”

That is simply the reality of working today. Not the future. Today. Right now. If you didn’t get a cushy job when they were still giving out pensions, you are completely fucked right now.

People ask me, often, why I work so hard, and so much. It’s because at any moment I could lose everything. Day jobs are fickle things. The only reason I can actually own a house is because I live in Ohio, which is ground zero for rock bottom housing prices.

And let’s be real for a minute, it’s not like I’m poor right now. I make a good salary that I negotiated hard for and I hustle I hustle I hustle. I’m turning in three books this year. I have book contracts until 2018. Until recently when I supplanted freelancing income with my Patreon, I was freelancing for all of my old bosses as well. In addition to debt we’re still paying off (my spouse has been cancer free for five years and JUST paid off the last of his own medical debt a couple months ago), we have to think about stuff like planning for retirement (hint: we don’t have much) and savings (don’t make me laugh) and going to conventions to promote my work, because books you don’t promote are dead books. That shit adds up. I am constantly shoveling money back into my writing career because I anticipate that there won’t be such a thing as Social Security when I’m seventy years old so I’ll need to live on back royalties and whatever we can manage to cobble together in various 401(k)’s from various companies.

Seeing older folks who have teaching pensions or union job pensions wag their fingers at all of us like we’re lazy is just mind-blowing to me. Those jobs are rare to non-existent now. There is no savings. There is only debt. There is no middle class. There is paycheck to paycheck. There is no job security. There is “a job until you are laid off.” That’s the reality that all of us are living under today.

And this is an exhausting way to live, make no mistake. The constant hustle and uncertainty is exhausting. Apparently my salary the last couple of years actually puts me in the top-earning tier of millennials, which is so horrifying it makes me kind of weepy because the work load I’ve had to take on just to get here is insane and unsustainable and all I want to do is finish paying off our last $26k in student loan and credit card debt so we can be free freeeee freeeeee freeeeeeeee but that requires another 20 months of hustle, bare minimum, and day job stability, which is not a thing I have ever experienced in my whole working life.

This is why when people get on about these bullshit things that they get really messed up about – I’m too fat, I’m getting gray hair, someone hated my book on the internet – I’m always like WHO THE FUCK CARES ABOUT THIS I AM JUST TRYING TO MAKE ENOUGH MONEY TO PAY FOR MY MEDS AND MY MORTGAGE AND GET THE FUCK OUT FROM UNDER THIS DEBT BEFORE THE NEXT HORRIBLE JOB CRASH.

My life is one long hustle. That is the reality of work for me, and a lot of people like me.