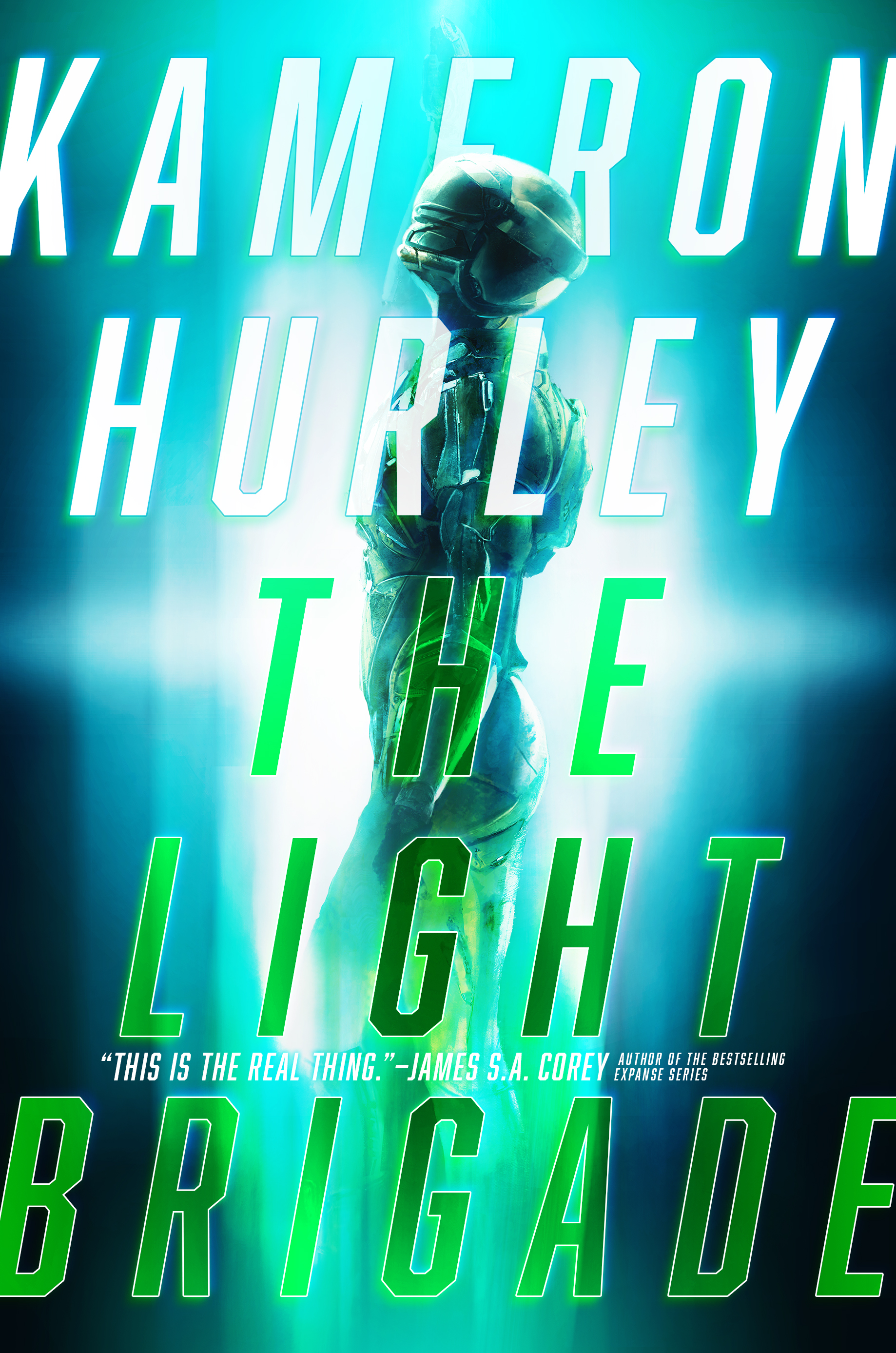 From the Hugo Award­­-winning author of The Stars Are Legion comes a science fiction thriller about a futuristic war.

They said the war would turn us into light.

The Light Brigade: it’s what soldiers fighting the war against Mars call the ones who come back…different. Grunts in the corporate corps get busted down into light to travel to and from interplanetary battlefronts. Everyone is changed by what the corps must do in order to break them down into light. Those who survive learn to stick to the mission brief—no matter what actually happens during combat.

Dietz, a fresh recruit in the infantry, begins to experience combat drops that don’t sync up with the platoon’s. And Dietz’s bad drops tell a story of the war that’s not at all what the corporate brass want the soldiers to think it is.

Is Dietz really experiencing the war differently, or is it combat madness? Trying to untangle memory from mission brief and survive with sanity intact, Dietz is ready to become a hero—or maybe a villain; in war it’s hard to tell the difference.