Most folks know that I’m a type 1 diabetic. The type I have is an immune disorder – my white blood cells decided to attack and eat the cells in my body that produce insulin. This means I’ll die without taking multiple daily shots of insulin. Blood sugar naturally goes up due to all sorts of things, including stress and circadian rhythms, but primarily, blood sugar rises when you eat. When I eat, I have to take insulin or my cells will effectively suffocate and starve, sending me into a coma, then death.

I’ve lived with this for the last seven years. Most people get it when they’re kids, but it’s been known to occur when folks are in their early 20s and in a few outlying cases, when folks are in their 40s. It’s a pain in the ass, quite literally sometimes, but you learn to live with it. The alternative is dying, so you kinda have to deal. If you’d have told me I’d be testing my blood sugar 8 times a day and jabbing myself with a needle 4-5 times a day full of synthetic drugs in order to live by the time I was 26, I’d have laughed at you. But them’s the breaks.

But having an immune disorder has its challenges. Depression over the disease being one of them. It’s not like I’ll ever get better. Unlike being a type 2, it’s not like losing 50 lbs and living on vegetables is going to effectively cure me, either. It doesn’t go away. There’s no “fighting” it. There’s no cure.

That can get to you.

I was in the grocery store the other day, listening to this guy oversharing with the woman giving out free samples, and it became clear in just a few minutes of eavesdropping that he was a diabetic. Most likely a type 2, but the end result is effectively the same.

“I sat down and ate a whole key lime pie yesterday,” he said. “You know, sometimes the urge to eat is just so overwhelming. I just couldn’t help myself. I went to bed, and the next thing I knew, I woke up in the hospital. I guess I’d gone into a coma because my blood sugar was so high. And they had to work hard to bring it back down. And the doctor had a come-to-Jesus conversation with me, and my wife was crying, and everyone was very upset. But I just had to eat this key lime pie.” 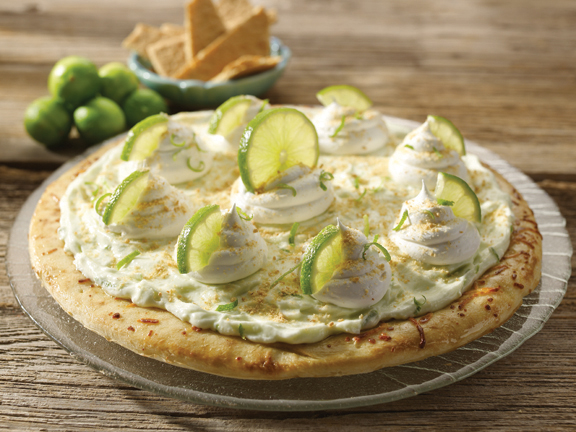 One of the results of being on medication like insulin is that sometimes you can take too much, and your blood sugar dips low, low, low, to levels you can’t even imagine. This triggers your body’s “I NEED TO EAT” response. You have not felt hunger until you have felt the hunger of a person with a blood sugar number of 35 (normal is 80-120). I am also a mostly-reformed binge eater, so I am sympathetic to this NEED TO EAT A WHOLE PIE.

But when you’re eating a whole pie without taking your medication, there’s a lot more going on there, and I’m sympathetic to that, too. You get tired sometimes. Sometimes you just want to eat a whole pie. Or drink more than three or four beers. Or eat a plate of cheese fries without consequences. You want to pretend you’re young and healthy and fearless and your choices have no immediate repercussions. I am like this about life a lot more these days. Some of this is just being in my 30’s, with responsibilities, as opposed to in my 20’s, when all I had were some student loans and a rent payment. It sucks to have to think things through. To muddle through possible consequences. To be an adult.

Because sometimes you really just want to eat the whole pie.