Why I Don’t Generally Boycott Conventions

Most people know I not only check the woman box on forms, but I’m not exactly the straightest arrow in the quiver (I know! Shocker!). I’m often known for angry, loud feminist rants online. So why is it, then, that when people loudly declare that they won’t attend conventions with harassment policies, or that they are no longer going to Gencon, say, because it’s legal to discriminate against, well, anyone, there if you decide that treating them humanely is against your religion (“no popcorn for you, girl-cootie Kameron!”).

When the big rush came in from folks hurrying to sign Scalzi’s “won’t attend conventions without harassment policies” pledge came in awhile back, I was noticeably silent about the whole thing. And no, I didn’t sign it. Because I knew what was going to happen, and it happened to several people when the San Diego Comic Con mess came up. There were midlisters and newer writers who had signed the pledge who had to make the choice: take the opportunity to be on panels at the largest pro convention in the country and gain more visibility, or turn down the potential opportunity to connect with fans and industry folk who could help advance their careers.

That was a hard choice for a lot of people to make. Easier if you’re already famous, sure, but not for midlisters. Not for new writers. Not for folks who are already crawling into the industry from the margins, like me.

This is why it’s great when people who can afford to make a bold statement – folks with lots of pull like Scalzi et al. – do so. Because there are many of us who weigh and measure the pros and cons and just… can’t make the math work.

But, more important than the math is the thing itself. Unless you are super famous, or you get a critical mass (perfectly possible! Go you!), the reality is that my voice not being at a venue is the point of such laws and non-policies.

Keeping me out is the whole point of the exercise.

So if they refuse to put up a policy that says they’ll take me seriously if I’m assaulted at a con, or they make a law that says they won’t serve me cake because I’ve been known to date women, then they can fuck themselves.

Because they are not going to keep me out. 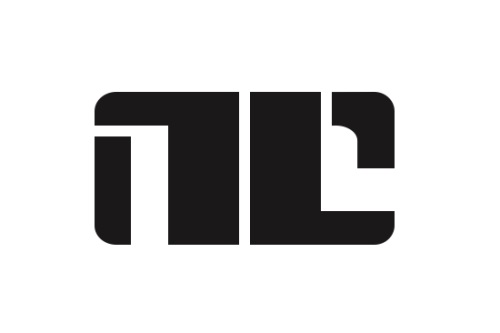