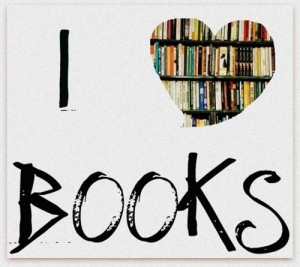 At Epic ConFusion this weekend, I was on a couple of panels where we also gave some reading suggestions to the audience. Afterward, I had an attendee come up and ask if I could actually write up my list somewhere so she could access it later.

Below is a very, very, very abbreviated reading list that I just pounded out top-of-mind before the panel. There is a massive epic ton of good stuff out there.  For more, visit The Carl Brandon Society and Feminist SF. Note that there is also some crossover between these lists.

We Who Are About To, Joanna Russ

Parable of the Sower, Octavia Butler

The Hundred Thousand Kingdoms, N.K. Jemison (am told her new trilogy is more so)

The Years of Rice and Salt, Kim Stanley Robinson