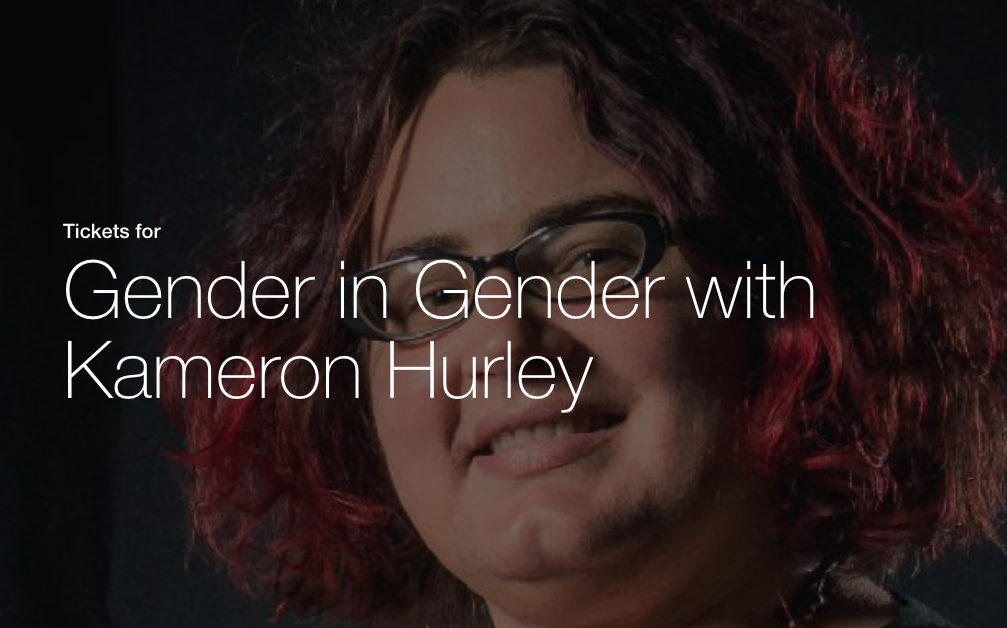 Fundación Telefónica, in collaboration with the Celsius 232 festival , presents this meeting with the writer Kameron Hurley in which we will not only analyze the fiction of the author, but also the panorama of genre literature (fantasy, horror and science fiction) with special attention to the gender perspective. It will be accompanied by the authors Gabriella Campbell and Laura Fernández .

This event is part of the Gender in Gender initiative that was born with the clear objective of giving greater visibility to issues of gender perspective in the creation of gender. Ever since Mary Shelley wrote Frankenstein in the 18th century and gave birth to contemporary horror literature (and, with it, to gender literature as we understand it today), many authors have been giving shape to the collective imagination.

Gender in Gender aims to give greater visibility to the large number of women writers whose novels have created our dreams. And nobody better for it than Hurley, who is not only a prestigious novelist, both in fantasy and science fiction, but also a great connoisseur of the medium, as evidenced by the Hugo awards he has won in rehearsal. An extraordinary narrator with great lucidity and analytical skills. A perfect combination.

This meeting will be held in English and there will be simultaneous translation teams until the end of stock. In addition it will be interpreted to LSE, it will be able to continue in streaming on this website and in networks with #EspacioHurley .