My first pic for the movie version of Nyx was always Michelle Rodriguez, but she’s a bit short for the role (5’5), and notoriously a lot of trouble on the set.

A far better pick, I discovered (while watching Rome) would be a buffed-out Zuleikha Robinson (who clocks in at nearly 5’8, which is closer to Nyx’s 5’10/11), who’s apparently picked up a gig on Lost and some other tv shows since I first saw her in Rome. Maybe I can convince her to do the audio book version? 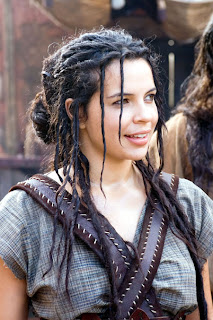 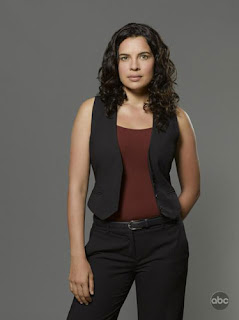 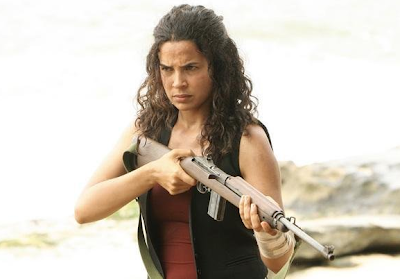