On Sticking to Your Guns When the World Wants Posies

It’s no big news that I write a lot. Like, a lot. I’m attached to 400-600 projects a year at the day job. I do freelancing work for a couple of clients – blog posts, press releases, that sort of thing. Then I picked up an adjunct position at a local design school teaching copywriting (if you want to figure out your process and do a deep dive/study in copy, I recommend trying to teach it to other people. You learn a lot). Then there’s those pesky fiction books, which is the type of writing everybody wants to ask me about, even though it only makes up about 10% of my income in a good year.

And that’s the rub, there. I do a tremendous amount of work. About 80% of it is what I think of as “high churn” work – stuff that is pretty easy to get knocked out because I’ve done it so much and the folks asking for it are so specific. 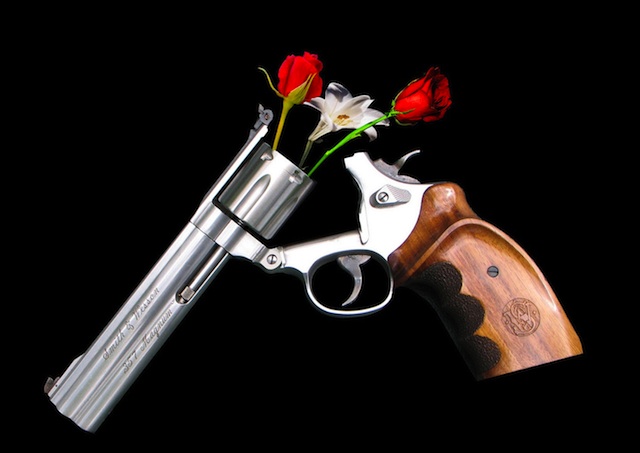 When you do a high level of churn work, writing fiction is a real treat, because in my fiction I don’t have to please anybody but me. I can write what I want. Tell the stories I want. I can be as weird and brutal and disgusting as I want (I just had somebody come back on a project and tell me I couldn’t use the phrase “Get Lucky” because it was a double entendre. Well of *course* it is. That’s why it was interesting).

Big book deals and movie deals and tv deals are the stuff that writing dreams are made of, and I can’t help but see them all the time in the media, even knowing that they’re not exactly a good indicator of what happens for most of us. But when I look at what’s being picked up for that stuff, I can’t help but notice that it isn’t for the type of stuff I write. There’s a market love for YA right now, and… I don’t write YA (though it has drawn some excellent writers, further enhancing the genre’s appeal). And now houses are clamoring for BDSM Twilight knockoffs.

I can’t help but sit down every night at the keyboard, staring at this bizarre opening I have with this sentient plant life devouring a city while magical radiation rains from the sky and think: holy hell crap nobody is going to buy this shit. There is no market for it. There’s this part of me that feels this incredible pressure to both be weirder and better and crazier than GOD’S WAR while somehow creating some kind of perfectly palatable market-likey thing.

But I’ve been in this place before.

I was in this place when I first started writing. I read all these sword and sorceress stories, you know, like those ones in the Marion Zimmer Bradley anthologies, and I tried so hard to write stuff just like them. I tried to make my stuff sound exactly the same as those stories.

And you know? I hated every gut-slicing minute of it. I despised everything I read and everything I wrote. I wrote it because there was a market for it. Not because I loved it.

Writing fiction was the churn for me, then. The way that would surely deliver me from my boring life so I could travel, so I could be on my own, so I could actually live an interesting life. 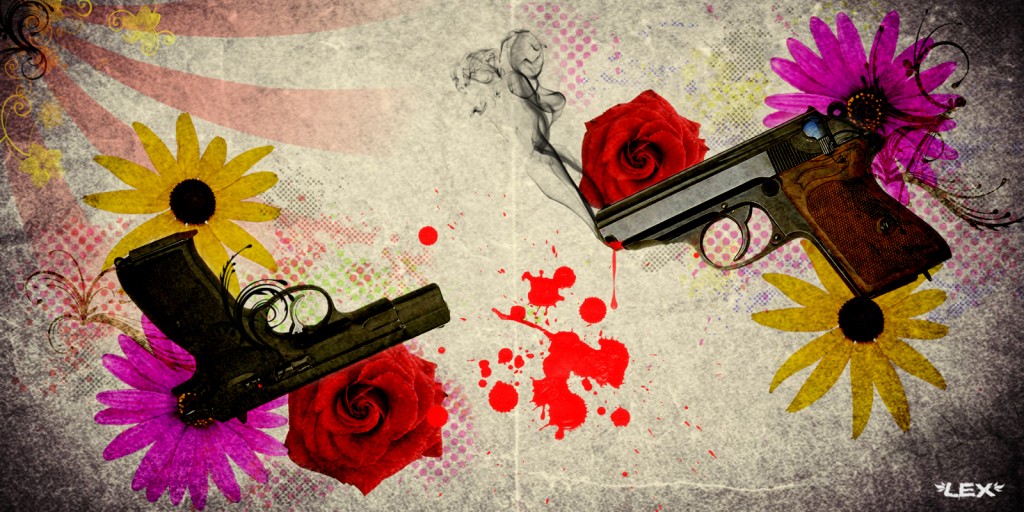 I don’t want to be the writer somebody puts in a box. I don’t want somebody to put a stamp on my book that says, “Just like Author X!”

What I realized early on is that I didn’t start selling stuff – really selling stuff – until I started writing the sort of angry brutal women war atrocity fiction that I found interesting.  GOD’S WAR and its ilk are – Prime knows – a hot, hot mess. But they are mine. And nobody else could have written them but me.

It’s hard to hold onto that. It’s hard to watch the success of people you know, and have your family ask you about why you don’t have a movie deal, or more awards (is two not enough?), or why you haven’t signed with a “real” publisher or sold 100k copies, or why you haven’t quit your day job yet. It’s hard. I won’t lie. It’s hard for every one of us. Because there’s always somebody more successful. Somebody who sells more. Who’s loved more.

But I don’t want to be the writer that gets put in somebody’s box. I want to be the fucking person who CREATES a category. I want something unique. Something I own . Something that’s mine. I don’t need to ride on coattails and fads and chase what’s hot purely because it’s hot. I need to love it – the way so many people love the stuff they’re writing right now that just so happens to fit that niche.

There was this person who told me once in regards to a place I worked, “If you’re in a race and your goal is to keep up with the person in front of you, you’re going to lose the race every time.”

Yet most of us spend our lives this way, desperately trying to catch up, running after other people’s success, running in circles, wondering why we aren’t going anywhere; why we’re not getting ahead.

I’m not in a race on a track. I’m flailing around in the darkness, treading through brambles, screaming and shouting at clouds like some old dude, wondering what the fuck I’m doing trying to hack out my own path where there are plenty of paved ones all around me.

It sucks. It’s hard. I fucking hate it.

And you know, sometimes I find myself wading back toward that well-lit road, cursing and sobbing, I wander back, I crawl toward the light.

Then I stand up. I wipe myself off. I suck it up. And I turn away. I go back the way I came, machete in hand, and resolve to get just a little further this time.

Because if I can’t do it, I can’t very well expect anybody else to.

The rest of the time, of course, you die cold and alone in the woods.

But at least it wasn’t while you were churning out something you didn’t love with all your insane, squishy little machete-mangled heart.