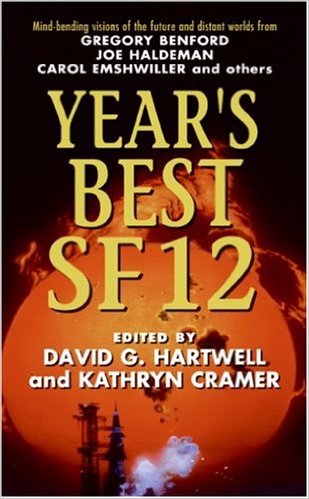 “The Women of Our Occupation”

This fan-favorite story about a mysterious group of women who invade a steamy patriarchy first appeared on Strange Horizons in July 2006, where it earned itself a place in Year’s Best SF 12, edited by David G. Hartwell and Kathryn Cramer. It has also been collected into Brutal Women: The Short Stuff.