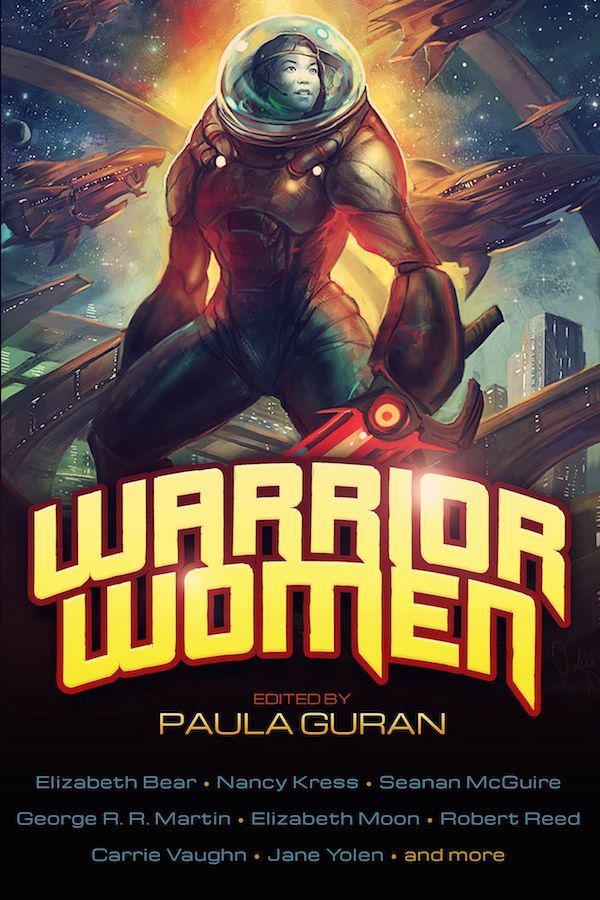 First published in From the Trenches: An Anthology of Speculative War Stories back in November 2006, this angry anti-war screed about a traumatized group of female war heroes hunting down weapons of mass destruction has since appeared on Escape Pod and, most recently, been reprinted in Warrior Women, an anthology of strong female protagonists edited by Paula Guran and called an “epic anthology” by Publisher’s Weekly. It was also collected in Brutal Women: The Short Stuff.