With Great Power Comes Great Responsibility: On Empathy and the Power of Privilege

I had the questionable delight of hanging out with a 3 year old for the last week, and at some point, when I hauled off his pants so he could go “Pee-pee in the potty” he proceeded to sit on said toilet for a solid five minutes having an argument with me because I’d said “Hey!” when he tried to hit his mother.

“We don’t YELL. You HURT my FEELINGS.”

At some point, this child will understand the difference between a feeling of guilt for being called out when he does something bad and actual hurt feelings, but today is not that day. 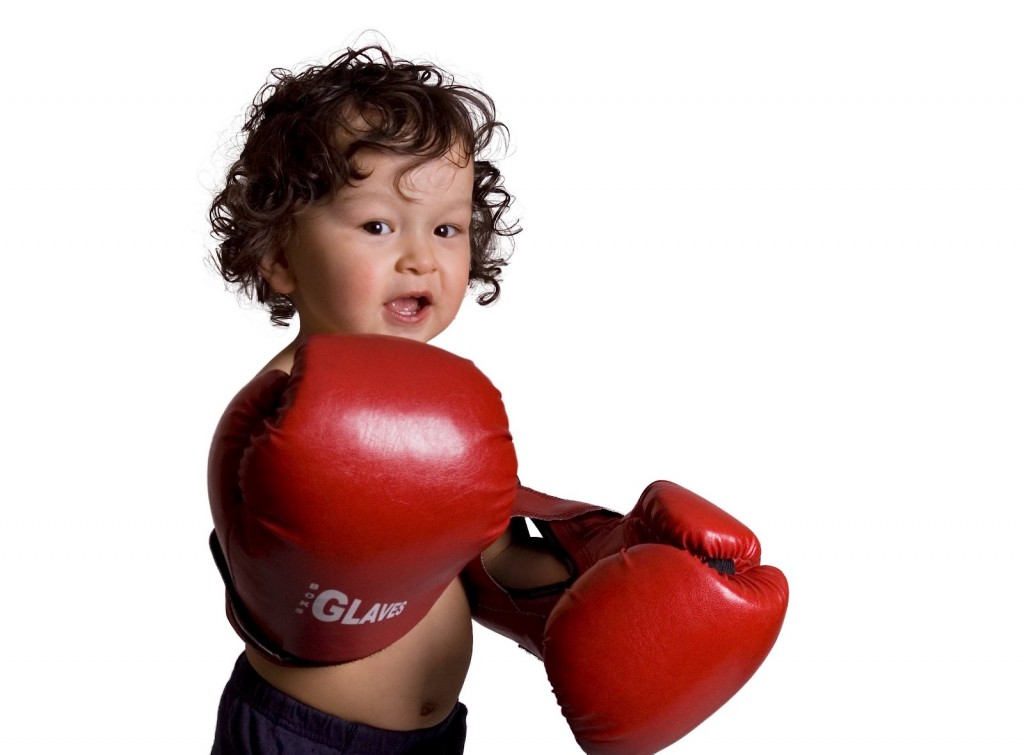 “We don’t YELL IN THIS HOUSE.”

About this time, I realized I was standing in a bathroom arguing with a half naked 3 year old child, and I needed to cut my losses and walk away, because I was the adult. I would never convince him that his feeling of guilt was not as serious as him having almost hit his mother; I’d get stuck in a toddler logic loop. Because what one *almost* does to someone one sees as so far outside the self when one is 3 is not something that’s ever going to compute. What’s going to register is YOU hurt MY feelings.

What almost happened to his mom is moot.

I was reminded of this particular exchange the last couple of days listening to folks rage – both on Twitter and in mainstream media, now – about what idiots folks in fandom are for rising up in rage against having the Jay Leno of Britain (or whatever), Jonathan Ross, host the Hugo Awards.

Because in all the rage about how fandom must be full of crazy idiots who no longer have a Great White Hope to Save their Genre From Obscurity, what nobody seems to remember is that the actual pushback on Twitter was not raised fists to hit him, but expressions of fear that Ross was going to hit their mom. It was the internet yelling, “HEY!” and asking for reassurance that they wouldn’t be diminished, spat on, ridiculed, or raged at in their own house. (EDIT: for a sample of some of the “abuse” hurled at Ross, there’s an abbreviated storify thread here)

In fact, folks like Farah Mendlesohn spoke up pretty clearly about this early on, before the statement was made public (her post about resigning her committee position over the issue has since been made private) and Seanan McGuire bravely stated her fears point blank on Twitter, fears which, if I was a Hugo nominee and attendee, I would also share.

Farah and Seanan are both people I respect highly, and I take their concerns seriously. But others did not. So there was no accompanying statement, no reassurance from either Ross or those who chose him, just “Here he is YOU SHOULD BE GRATEFUL YOU UNWASHED MASSES.”

And in response, two highly respected women’s concerns were shrugged off like “Bitches must be crazy.”

When you play the “Bitches must be crazy” card, the Internet won’t be far behind you, my friends.

I’m a fat nerd. I’ve been bullied my whole life. When the kids in school stopped, there was the wider world out there to tell me I was too big, too loud, too smart, too brash. I got used to being hit. I saw it happen all the time.

What we want when we say “HEY!” to someone – and someone, in this case, who has vastly more power than we do – is reassurance. We’re looking for an explanation, a statement, that this person gets where we’re coming from, and despite our fears, isn’t going to raise his fist to hit us. This is not rocket science. It’s not a tough thing to figure out if you apply a little empathy.

EMPATHY, JOURNALISTS. Try it some time.

Sadly, empathy is the one thing that a lot of the mainstream pieces covering the incident seem to be ignoring. I haven’t seen one piece that actually took the concerns of the community seriously. Instead of a concert of concerned, formerly bullied geeks looking for reassurance, it was a “twitter mob” with pitchfolks and torches banging on some rich dude’s door, baying for blood.

I realize that “angry twitter mob” makes for a more compelling click bait story, but casting Jay Leno, or Howard Stern, or the cast of SNL as victim because a few dozen or a few hundred people on Twitter said, “HEY DON’T HIT ME I’M AFRAID YOU’LL HIT ME THE WAY YOU DID PERSON X” would be fucking absurd, and we’d call it out as such. When did the privileged become victims? Did somebody send the dude a rape threat? Did he have to get a restraining order against somebody on Twitter? Because these are things that happen to the people who spoke up, these are things that happen to us all the time, and are probably happening to many of the women who said, “HEY I’M AFRAID YOU’LL HIT ME!” either to or about Ross publicly. And unlike the rich with big voices, we don’t have as many resources we can set in motion to protect ourselves when those threats do come in.

We are fucking tired of that dude.

So instead of snarking back at people on Twitter and calling them nutjubs and invoking Neil Gaiman’s name as a ward of protection, it would have behooved the privileged person to stand back and say, “Hey. Wow. I’m so sorry! I didn’t realize so many of you had that impression. Let me assure you that I love and support this community and I take this gig seriously. I respect and love every single one of you and please be assured I’ll be respectful and welcoming, just as I hope you will be respectful and welcoming to me as a host.”

Yeah, that’s a tough thing to do when you’re being yelled at. Trust me. I’ve been there. But it’s the adult thing to do. It’s the thing the person with the most power needs the guts to be able to do. It comes with the job.

Because when somebody says, “I’m afraid you’ll hit me,” and you say, “FUCK YOU WHY WOULD I HIT YOU YOU THINK I’M A MONSTER OR SOMETHING YOU FUCKING IDIOT!” is going to achieve exactly the opposite impression of what you purport to intend.

The truth of the matter is that raising my voice in the pizza place, me saying “HEY!” prevented the 3 year old from hitting his mom. Oh, you can say all you like that maybe he was just raising his arm to hit her and wouldn’t have carried through, but I’d seen it before. I knew I’d see it again. And somebody needed to say “HEY!” and prevent it.

Yes, I raised my voice. And to a self-involved toddler, raising one’s voice, especially when everyone tells you not to, can seem liked the gravest of crimes. But the truth of the matter is that a few dozen people yelling “HEY!” on the Internet at a public figure with a global following and three million Twitter followers is even less of a threat or mob or grave insult than an adult raising their voice to a toddler, because as an adult telling a kid to be quiet, I have the privilege of being an adult. A few dozen or even a few hundred people on Twitter are just random joe-blows shouting on Twitter.  They have no privilege or power.

The person with the privilege is the public figure. The person who has to take a step back and consider their words carefully is the one with the most privilege.

In this case, that’s not angry fans or even pros on Twitter who are fearful of being hit.

It’s the public figure with the power to hit.

And if the public figure can’t show empathy, or respond cordially, as befitting their place of power, but instead snarks at people on Twitter and walks off in a huff without even trying, I can’t help but wonder if they were really such a good fit in the first place.

So please stop sharing those annoying articles that call bullied nerds a bunch of idiots who want to keep their genre in the ghetto. They don’t. What they want is to feel they’re marginally more safe among their people than they are in the wider world, even if, as recent sexist meltdowns have shown us, that’s not really true.  We want to believe it. We want to believe things are getting better. We’ve been hit before, and when we see a raised fist now – or even a potential raised fist – we react in the way that survivors do, with caution that, from the outside, to those without empathy, may look nuts, but to us are born out of sheer self-preservation.

Nobody likes how the Ross thing went down. But let’s not heap this on Twitter’s shoulders, but the shoulders of those with the most privilege, who should have stepped back, applied empathy, and responded accordingly.

I’ll remind folks that it wasn’t long ago when a pretty well-known writer got into it on Twitter for a tweet taken out of context, and after a harrowing beginning, apologized publicly and graciously, and then individually to each person who may have felt harmed by the exchange.

That’s how people with perceived power and privilege act when the shit goes down: they grit their teeth and bear it, with grace.

I’ve done it myself, though I often feel powerless, because it’s not my own perceived power that matters. It’s the power other people give me.

Prove you know what to do with it.

It may not be too late.