All Quiet on the Midwestern Front

It’s time, once again, for me to put myself on an internet blackout – or at least an internet diet – as I rumble toward some very intimidating deadlines. So you may see a little less of me bouncing around on Twitter this summer outside of scheduled events and news annoucements.

Here’s what the next few months look like for me, and why I need the extra head space:

4) July 31: Article on War in SF due for Cambridge collection

5) August 15-29: I’ll be in Portland, OR to visit family, then Spokane, WA for Sasquan, then Bend, OR for some relocation scouting

8) October 1st: THE STARS ARE LEGION is due to my editor at Saga Press

10) November 1st: I start writing THE BROKEN HEAVENS, the final book in the Worldbreaker Saga for Angry Robot Books.

To sum up, folks, I am running at Peak Hurley here, and will be remain on Peak Hurley until November 1st. Remember that I’m still hauling around a day job on top of all this, which is insanity in the extreme, I know, but if you want the things I want you need to ensure your financial stability. So, tra-la. 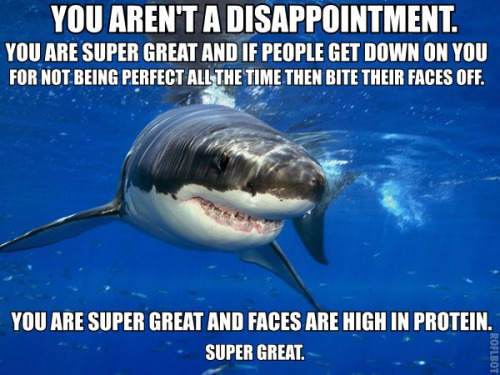 What this means is that I need to prioritize the work here this summer. Expect to see a lot less of me online for a few months. This is actually great because when I come roaring back in September it will be a sneak attack like a shark.

If you’re looking to stay on top of new releases (and new sales! I have… had some of those this year) don’t forget to sign up for the Hurley’s Heroes newsletter.

Stay cool, folks. I’ll hopefully see some of you at Sasquan and Gencon this year. If I appear to be wandering around in a semi-panicked haze, you’ll understand why.