I Was Never in This for the Parties

I’m knee deep in writing.  Maybe hip deep. Ok, maybe neck deep. Which is a nice change from a very long year of being “on” pretty much 24/7, with constant Living Out Loud on top of the writing, and the day job.  There was the Hugos stuff, the calls from NPR, and The Atlantic, and Gamergate backlash. There were three (three!) solicited short stories, and the Patreon launch and deliveries, and the essay collection sale (and the writing, and the negotiating, and the rewriting), there was Empire Ascendant (the writing, the rewriting, the marketing), there was BEA in NYC (anything NYC  exhausts me just thinking about it), and the final long slog that was GenCon.

It sounds like an amazing year, when you line it all up like that, but the truth is that it took everything I had – and more – to pull this year off, and it wasn’t what I wanted, in the end.

See, the thing is: all I ever wanted to do was write, and very little of this year was just about pure writing.

It’s true that you still often look up, and see folks going to conventions every week or every month, and you wonder how they get any work done. You see folks putting out three or four books a year without, like me, having a mental breakdown (my spouse reminds me that most of them, unlike me, don’t have day jobs. Still). In truth, the part I enjoy the least about being a writer is the performance of writing: the parties, the appearances, the dubious fame, the bizarre thing when people literally scream when you walk into a room (WorldCon in Spokane this year was the first time I literally had people scream “OH MY GOD OH MY GOD OH MY GOD” when they met me). After a conference call recently, I had someone who works for a client of our agency’s email and ask if I was, in fact, “THE” Kameron Hurley. I had to admit that… uh, yeah, I guess I was, because there was only one Kameron Hurley, for better or worse.

I also recently got an email from a guy I had a fling with in my early 20’s who saw Mirror Empire on the shelves; it was a very drunk, probably high, ramble about fate and things that might have been, and I huffed out a laugh and deleted it because though others may question what might have been, I know that everything I ever did in my life was meant to lead me here. This was my end goal. This is where it was all headed, and I wouldn’t have settled for anything else. But I thought about how weird it is, when you become “THE” Kameron Hurley and start getting weird emails. It’s weird because all I want to do, all I’ve ever wanted to do, is write the books. The rest of it: the parties, the conventions, the appearances – those are all things I do because they help ensure that I can keep writing. They nurture a dedicated fan base. They reward true fans. Oh, sure, I love meeting and hanging out with new and old colleagues and commiserating, and I’m conscious of my place now as somebody who can help get the word out or give a leg up to up and coming writers. But none of that was why I wanted to become a writer.

Yet it’s what people see. It’s what everyone associates with being a writer: the fame. They think this is what you’re here for. They think you’re special now, that you’ve done something more remarkable than make marks onto a page while hallucinating vividly about people and events and that have never existed. The disconnect between writing and being a writer, in the public eye, is vast.

As I sat around tonight writing scenes onto notecards while sipping whisky, it occurred to me that all I ever wanted was just this: a quiet night alone with a drink and some words and Die Hard playing in the background. Stories and solitude. 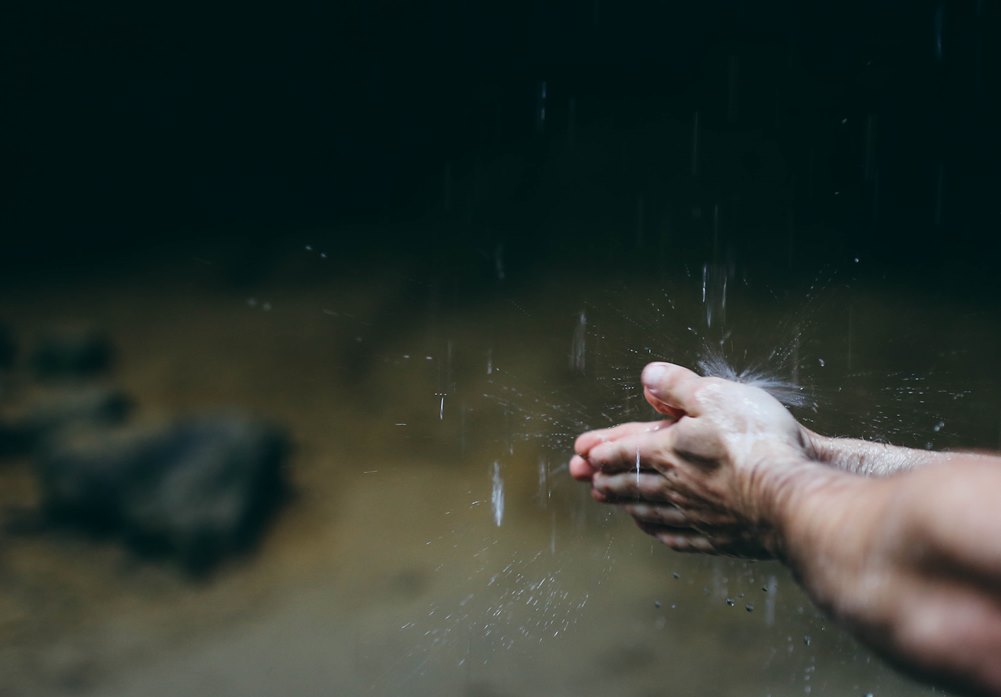 When I was a teenager I imagined this amazing life where people just sent me checks because I was awesome. Last week I got a check for $65 in royalties for “Elephants and Corpses,” my first Tor.com short story, and it was just one of more than half a dozen checks I’ve gotten for work in the last six months. Now that I’ve left crazy corporate America for a reliable family-owned company with job security and checks were finally rolling in regularly for my fiction work (as opposed to falling into the black hole of corruption that was my first publisher), I found that I was finally feeling more or less financially secure for the first time since 2005. It’s a great privilege to have that, and to be sitting here, writing words for a living. But you don’t get here by going to parties, or hanging out at conventions. Oh, sure, those things don’t hurt. But at the end of the day you must come back here to the words, to the writing. You must work. And you must work even when you want to give up, even when all the doors are closed to you. In fact, you must work especially hard then, because when you finally pry the doors open, you must have the stamina to continue. You must know you have what it takes to make it.

Much has been said about the writers we lose in this process of persistence and rejection. I’ve been lucky, damnedably lucky, to hold a steady day job throughout the ups and down of both the economy since 2008 (I did lose my job in 2009, but was incredibly lucky to pick up another position just a week later), and the publishing industry as a whole since forever. Does grit and persistence make you luckier? Sure.

But, again: I was never in this for the fame, or the parties. I was always here to win, to be a writer, to keep writing, to keep publishing. I would accept nothing less. So this is always where I came back to: this keyboard, these stories. They were here when jobs weren’t, when partners weren’t, when my life was falling apart, when my health was failing.

This is home, for me, and it’s where I will return, again and again, until the last breath leaves my body.