On Becoming What You Hate

I sent an email tonight cleaning up some old business. There is still a lot that needs to be done on that, but more later when it’s done. What I realized, going round and round in this messy bullshit we’d been batting back and forth for over a year, is that I was, in truth, becoming everything I hated about the person I was arguing with. Stubborn. Egotistical. Self-entitled. Most of all: unwilling to back down unless I got my due, unless I got what was owed. Anger. Bile. Gnashing of teeth. Lost revenue. A wash of ire. It stole the energy I needed to move on, to move forward, to successfully launch a new series.

In World War II, my grandfather spent much of his time stationed in Germany and France cleaning up dead bodies. Primarily from concentration camps. He hauled the bodies and drove the trucks. He watched an entire people nearly annihilated. Today, when I turn on the television, I’m watching the children of those same people annihilating another people, wiping them off the face of the earth. 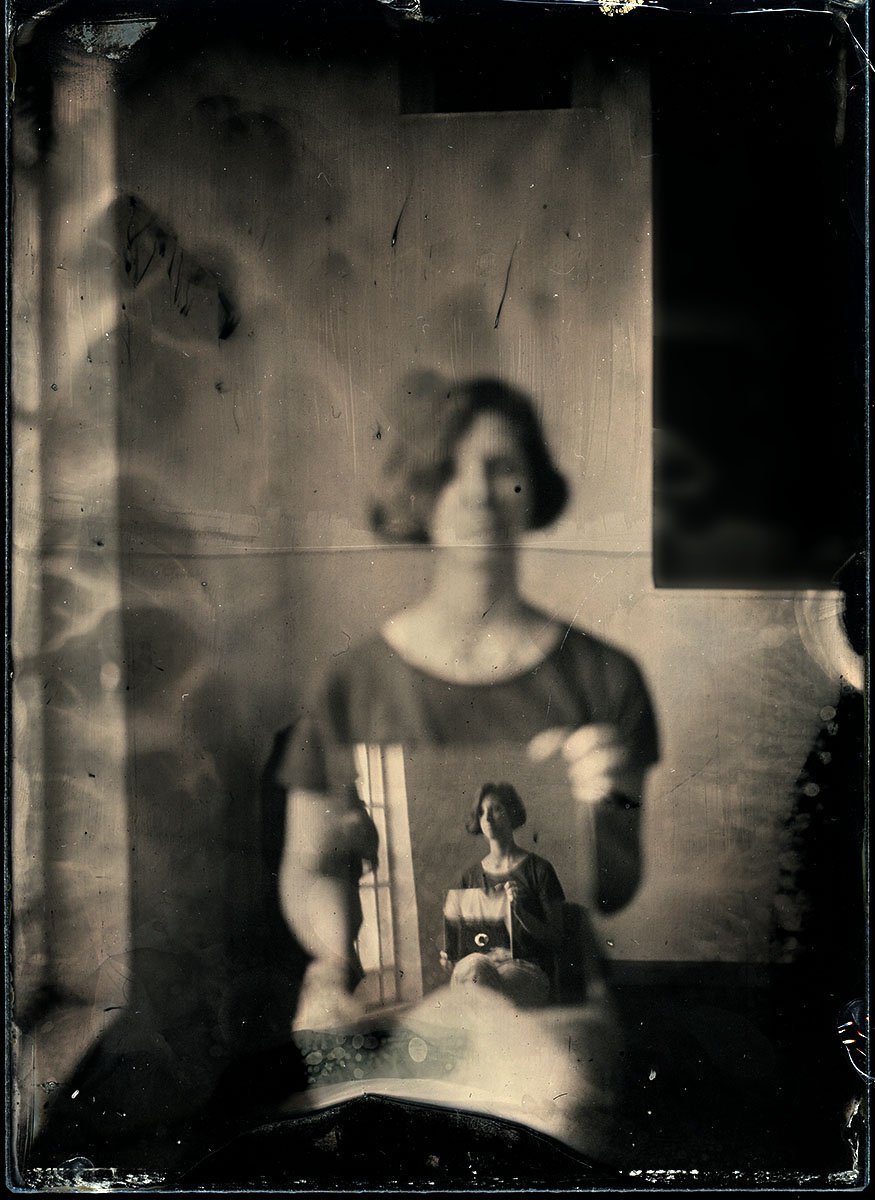 I’ll often say it takes just ten years for a generation to turn on itself. To begin eating its own tail, but it’s actually far less than that. It’s actually no more than a moment, really, a digging in of heels in the face of what one perceives to be imminent death. It’s the survival instinct in full force.

I don’t know why we murder ourselves, all of us, eventually. It’s why I wrote Mirror Empire. It’s what the whole bloody book was about, really: being confronted with an impossible choice. Knowing that in order to live, you must become everything you hate, knowing that if you back down, you’re annihilated. What will they do, in the end? What choice will they make, when it’s them against the wall, fighting themselves?

I am a book and a half into the series, and you know what?

I don’t know what they’re going to do.

I have an outline, sure, because you have to have one to sell a book. But when I turn on the television, when I look at my own willingness to blindly forge ahead using the same tactics as the person I hated, I realize I can’t be quite sure what they will do, until the end. I’m not sure what I will do. What any of us will do, when our backs are against the wall, when we’ve dug in so deep there’s no going back.

I heard some other stuff today about so-and-so and such-and-such, stuff that would have illicited in me a deep sense of schadenfreude just a year ago. But instead of feeling smug or savage I felt deeply mournful.  Mournful for people hurt, reputations tattered, hate turned on people who spew hate. I realized that I’d have felt very differently about the whole thing before I wrote Mirror Empire, before I had these people set up in this impossible situation, where to back down meant certain death, but to live meant destroying everything they were. Impossible. No escape. No way out.

I don’t fight so much against the world anymore as seek to actively change it; fighting leaves you bloody, bloodies another, but change is about compromise, about politics, about raising a hand and writing a story. Destroying another human being destroys me. Ostracizing them, removing them from a place they can do harm, is one thing. But destroying them? Throwing corpses into trucks and driving off with them?

It’s like peeling off your own face, and finding theirs underneath.

I hear, often, than self-annihilation is in our genetic makeup. That we are violent, hateful creatures by nature. But I don’t buy that. I don’t buy it because I learned the tactics of the people I hate by parroting what they did to get ahead. I saw how the world rewarded them, and I mimicked it. If getting ahead meant being a loving, nurturing, fabulous, kind person, I’d be that too – and, increasingly, I’ve learned to be that, in convention spaces, in social spaces. I’ve learned how to unlearn being an asshole, because if I was an asshole my whole life, I’d never be able to form a relationship with a human that wasn’t some bitter, broken thing. But different situations call for different hats, and though I hate those vapid, horrific faces, I’ll put them on myself if it means I will survive in a world that values assholes and money-hording. I will play up what the world rewards.

But with old age, and writing epic fantasies about genocide, I find my taste for putting on the grim masks of the magic-makers less and less appealing. Just like those carnival masks in that Twilight Zone episode that give those who wear them the ugly, sorrowful face of the mask itself once they take it off, you realize that every time you put on that face, it gets harder to take it off again the next time.

I don’t have any answers for myself, or for the world, or even for my characters right now. I just have this profound sense of sorrow.