On Hiatus – But Probably Still Alive 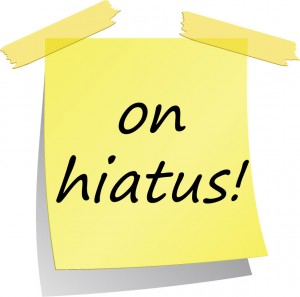 It occurred to me today that I’m dangerously close to burnout, and as I’m about to head down the rabbit hole with RAPTURE promo in early November, now is probably a good time to take a break from being social and actually knuckle down and get to work.

I’ve managed to get really far behind on projects. If you start spending too much time on stuff like book numbers, reviews, mentions, and all the rest of the business bit of this game, it can really sap your headspace for creating new stuff, because to be dead honest you start thinking, “Fuck everybody. What’s the point? I’m going to retire to some obscure Greek island somewhere and drink myself to death.”

And that’s when you know it’s time to pull the curtains for a while.

So, suffice to say, I’ll be pretty quiet the next four weeks. After that, of course, it’s RAPTURE time, so I’ll be a little busy bee again.

See you all then!