Del Rey UK has posted Part One of Two of “The Body Project”, a new Nyx & co. novelette, on their blog. Part Two will go live on Thursday, the 16th – which is also pub day for the mass market paperback version of God’s War in the UK.

“The Body Project” was written specifically for folks who haven’t read God’s War before, and is set during the 7-year gap between chapters four and five of God’s War, when Nyx and Rhys have been working together just a few weeks. If you have friends who haven’t picked up the books yet, this is a good piece to steer them to (and it’s free – can’t beat that)

Here’s what it’s about:

Nyx and her ragtag team of mercenaries investigate the death of a man she used to serve with at the front, a man who’s supposed to have died years before – and a thousand miles away – from where she finds his body.

As one would expect, there’s body-swapping, insects, plenty of banter, sexual tension, fights, chases, escapes, and Nyx making some very dubious decisions. If you can’t wait to read Part II on Thursday, I’ve also released the full novelette on Kindle for .99 cents. 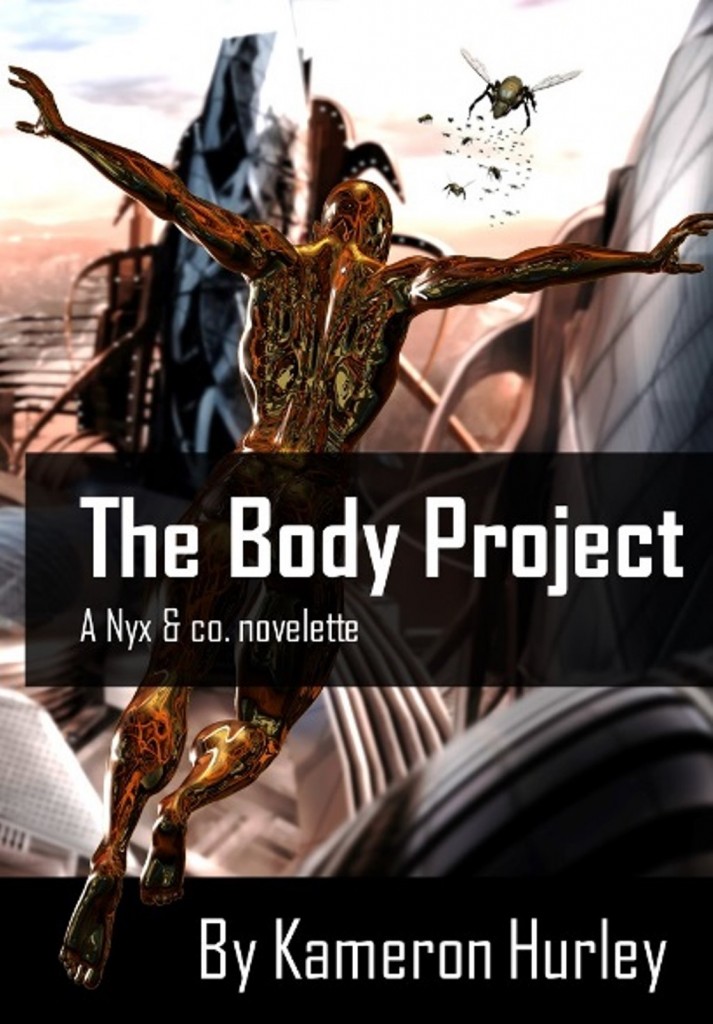