Very pleased to announce that the first two books in my next series have been picked up by Angry Robot Books.

Yes, my friends, that’s THIS September, which, as you may imagine, has incited a flurry of activity around these parts, as I’d assumed that – best case – I wasn’t going to have a book out until 2015 (publishing is notoriously slow).

I’m incredibly excited about this book, and can’t wait to see what folks think about it. What’s it about?

This is my Game-of-Thrones meets Fringe novel. If you don’t know what that means, it’s cool. Here’s the setup:

On the eve of a recurring catastrophic event known to extinguish nations and reshape continents, a troubled orphan evades death and slavery to uncover her own bloody past… while a world goes to war with itself.

In the frozen kingdom of Saiduan, invaders from another realm are decimating whole cities, leaving behind nothing but ash and ruin. At the heart of this war lie the pacifistic Dhai people, once enslaved by the Saiduan and now courted by their former masters to provide aid against the encroaching enemy.

Stretching from desolate tundra to steamy, semi-tropical climes seething with sentient plant life, this is an epic tale of blood mages and mercenaries, emperors and priestly assassins who must unite to save a world on the brink of collapse. As the dark star of the cataclysm rises, an illegitimate ruler struggles to unite a country fractured by civil war; a precocious young fighter is asked to betray his family to save his skin; and a half-Dhai general must choose between the eradication of her father’s people or loyalty to her alien Empress.

Through tense alliances and devastating betrayal, the Dhai and their allies attempt to hold against a seemingly unstoppable force as enemy nations prepare for a coming together of worlds as old as the universe itself.

In the end, only one world will rise – and many will perish.

I hope that’s EPIC enough for you.

For those who want to know more about the project, I’ll be doing a Reddit AMA tomorrow, January 29th. Comment thread will go up tomorrow afternoon – ask away then!

Launching such a big series so quickly also means I’ll be updating the website here soon, as well as creating a site for the series for maps, extras, wikis, and other goodies. Expect the full deal – book trailers, giveaways, guest blog tours, and all that jazz come September.

I’ve also added several convention appearances (a couple of which I got invites to just last week).  This is the most cons I’ve done in a year (with ConFusion, it makes four. So let’s hope I can survive it).

I’ll be a program participant at all three cons, and will have books for sale at GenCon. I’m also hoping to have ARCs to giveaway (possibly even final copies) of THE MIRROR EMPIRE. So I do hope to run into ya’ll when I’m there.

Starting to get pretty excited…. 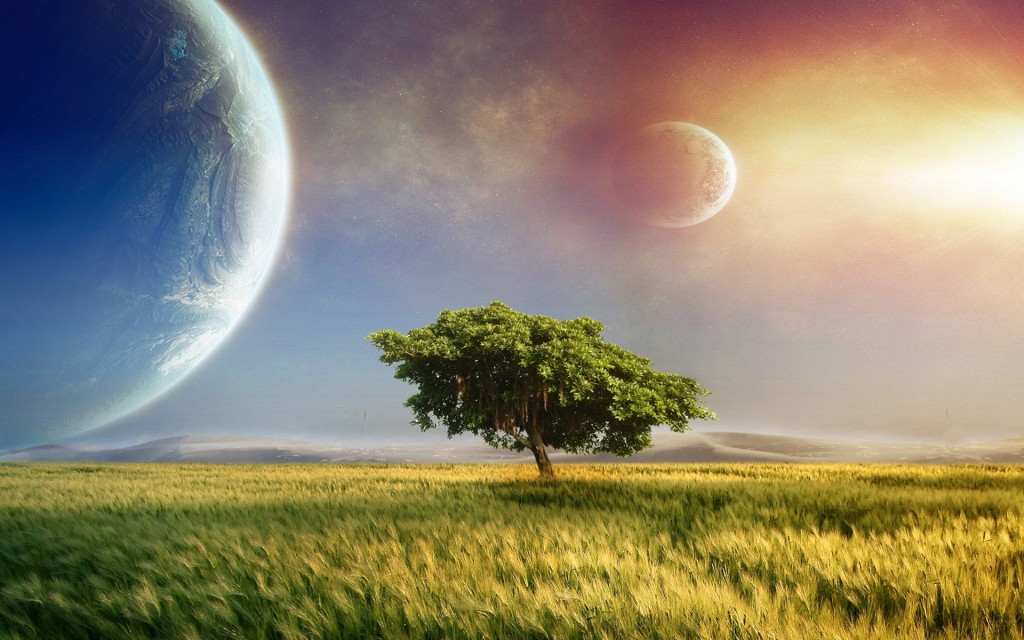