With today’s post on tragedy as comfort fiction over at Charlie Stross’s place, so ends my three-week blog tour for the paperback release of GOD’S WAR in the UK (hint: buy one. Buy another for a friend).

There was a lot of incredible news this week that I’ve been sitting on for a bit. The biggest being the 2-book deal with Angry Robot books for a new epic fantasy series, starting with THE MIRROR EMPIRE, due out this September. This means that… yes, my friends, we’ll be doing this all over again in September. The good news is, my inspiration for these new books wasn’t the same as the last, so it won’t be all South African bugs, chronic illness, and Alaskan outhouses (I feel like somebody could do a really awesome parody of one of my blog posts now). I’ll have a whole new batch of awesome featuring orreries, flesh-eating plants, blood magic, and tortured orphans.

If you’re a blogger interested in hosting a piece from me this September, please don’t hesitate to reach out to me. I’ll be putting together this calendar in the coming weeks, because as much work as it was, it did what it was supposed to do, which was have people go, “Who the fuck is this Kameron person?” Which really, is about all you can ask for.

Thanks again to everyone for hosting posts. It was greatly appreciated and I owe you all a beer, or a soda, or some tea. Now I have a 160k book to write.

So… I’ll see you in September! 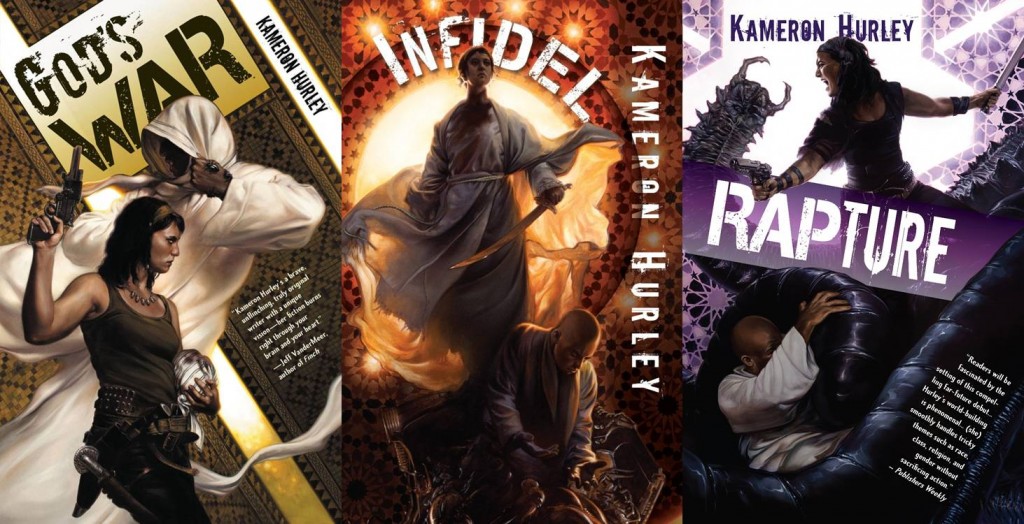 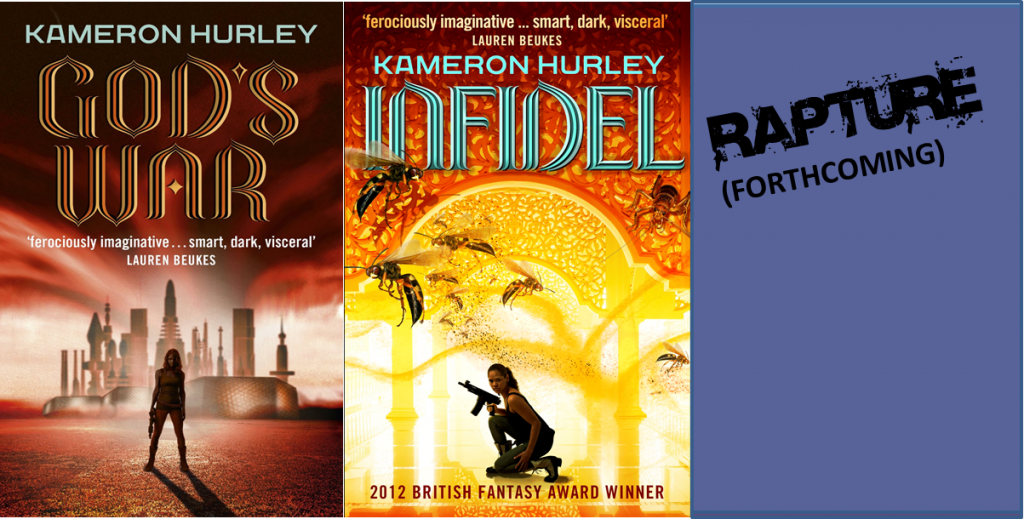