The Worldbreaker Saga Gets Its Final Book, & Other Happenings

As reported by Angry Robot Books today, we’ve sold rights to the third and final volume in The Worldbreaker Saga, titled, THE BROKEN HEAVENS.

This deal has been in the works for awhile (THE MIRROR EMPIRE did well; it was just a matter of coming to terms on the deal, and for AR to unpack after their sale last year), and now it’s official.

For those keeping track, this means I’ve sold 5 books in the last 16 months (and the year isn’t over yet), which is a long way from 17 months ago when it looked like my career was over.

So hey – persistence, hard work, and luck pays off.

Fans should note that there will be a little bit of a lag between publishing EMPIRE ASCENDANT (out this October, but you can and should pre-order now) and THE BROKEN HEAVENS, which isn’t due to come out until Fall of 2017. That lag has to do with the fact that while AR was in transition, I got an offer for THE STARS ARE LEGION from Saga Press (and another untitled SF book due out in 2018). So your 2016 book from me will be THE STARS ARE LEGION followed by THE BROKEN HEAVENS in 2017.

THE MIRROR EMPIRE has also been shortlisted for a Locus Award for Best Fantasy Novel, and is in some extraordinary company.

And no, I have not quit my day job, because writing fiction doesn’t make you rich, generally.

That said, I’m enjoying this wild cart ride – I’m riding it as long as I can because every ride has its ups and downs and every ride eventually ends.

That’s my grimly optimistic statement for the day.

In the meantime, I’m also producing stories for fans via Patreon. The latest short story, “The Light Brigade” about a time-traveling corporate soldier, can be yours for $1 right now. Check it out.

Thanks, as ever, to the fans and community for supporting me. Yeah, I have to do all this fucking work and everything at the end of the day, but I wouldn’t have made it this far without you. 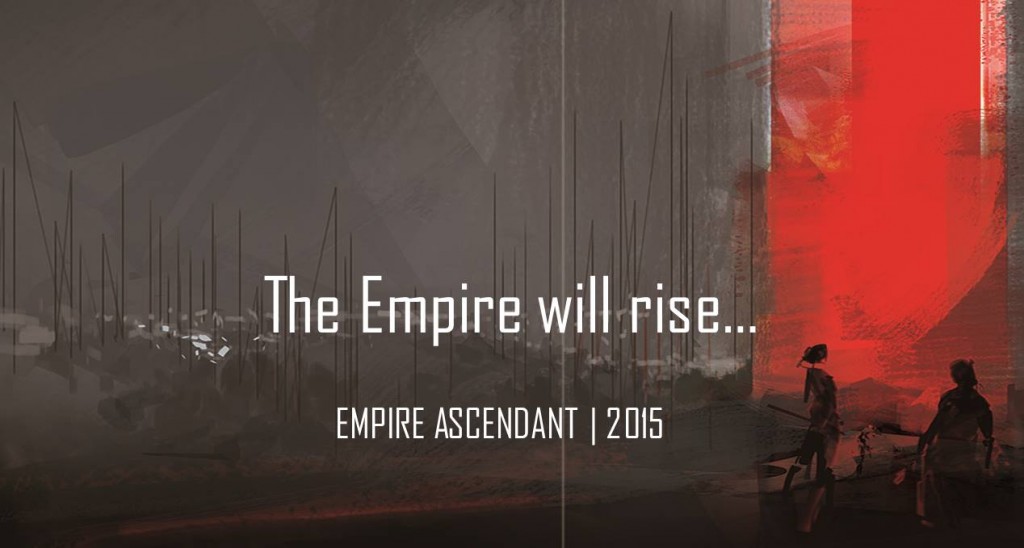