So last year Andrea Phillips put together a great list of markets that do and do not consider taking stories which were created via Patreon support. Because Patreon is a new-ish crowdfunding too, it’s not generally mentioned in submission guidelines whether or not the venue considers a Patreon story already published or not.

Now that I’m producing my own work via Patreon, I wanted to see what other magazines would take these stories, and if any other had changed their minds. It’s great to produce new work, but I like producing work that I can share with the whole community. Backers will always get the fiction first, but once they have it, I’d like to find some other venues for it besides slapping it up on Amazon for sale.

YES, as an original story

(provided story is locked to patrons only)

YES, as a reprint

(provided story is locked to patrons only)

I’ll be curious to see how other markets begin to treat Patreon stories as the use of the service increases. Of course, it could go bankrupt and tank tomorrow, or we could all become robots in a few years and it wouldn’t matter anyway. But! You never know. 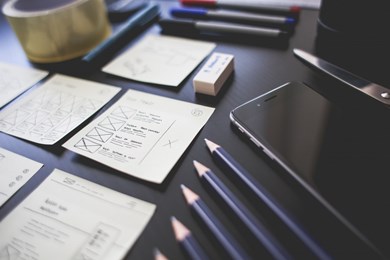