On the bike ride home today, I thought about giving up on publishing. Just telling the whole enterprise to fuck itself. All the haters. All the wonky business people. All the fuckery contract language. All the bullshit. I’d sell the house and load our shit up into an Airstream trailer and we’d disappear off the face of the fucking earth. Throw away my smart phone. Cancel our Verizon contract.

Fuck everyone. Fuck this. None of it fucking matters.

The truth is that if you haven’t been in publishing long enough to get tired of it, well: it’s coming. And you’re going to feel the urge to give up. Often. Of the tiny percentage of authors who actually publish their first book, the vast majority of those drop out after just one novel. Sometimes two, if they had that bundled up in the first contract.

You don’t know who will stay in and who will tap out.

I’ve mentioned on a couple of panels that it wasn’t until I finished my first trilogy that I felt like I was taken seriously as an author in the industry. Too many of us give up. We give in. We go back to real jobs that pay better money with fewer internet meltdowns and virtually no hate mail.

Giving up is easier. It’s safer. Your day job boss might hate you, but doesn’t generally say that the business report you wrote has contributed to the downfall of society. 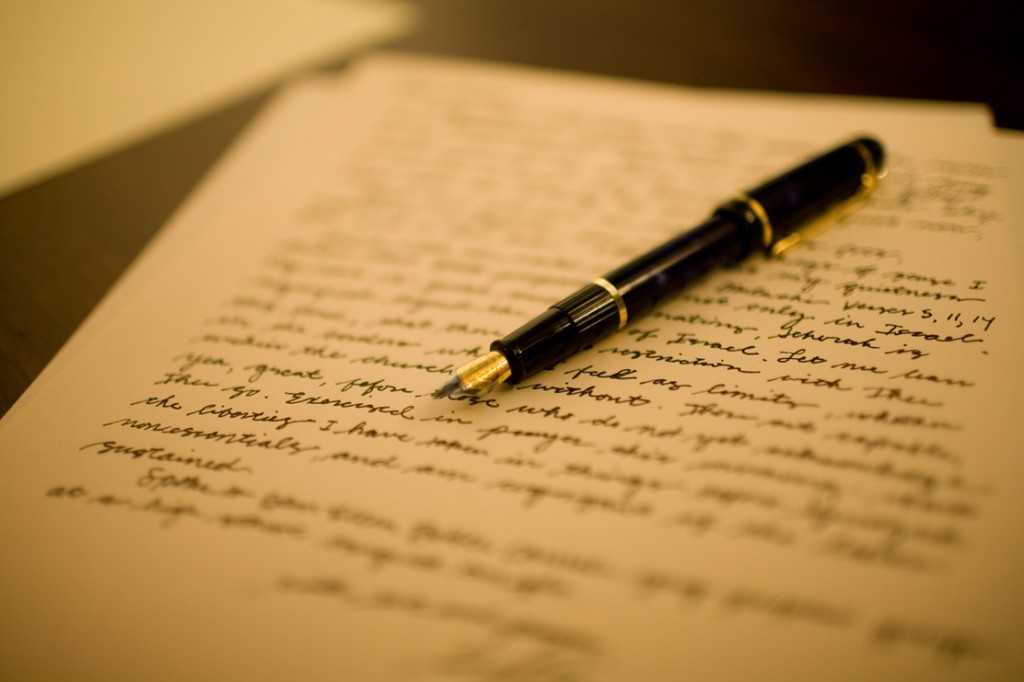 And, of course, this is assuming we’re all on an equal playing field. I get angry, often, at writers I see who are generally talented or not-so-talented white guys, who seem to be floating up through the publishing ecosystem like they shit gold, and it grates on me. You are always going to wonder how things would have gone if you had more advantages: if you were born a guy, or born a different color, or born rich, or had better brain chemistry, or if you were better at parties.

When I came home, seething with anger, I tore open some mail, and one of the letters was from a colleague that, to paraphrase the sentiment broadly, said:

And the anger dissipated. And I stared at the letter. And I sighed.

And I got back to work.

I did not realize until that moment just how important it is to say that to people, sometimes: that you are seen – that your work, that all this slog and sacrifice – matters. Because all of us are struggling at some level in this industry, no matter where we started, and I know that many of us struggle more than others.

So I want to say this to you now, in case no one else does:

Don’t give up. We can do this.