This has been a hell of a year. Like, a HELL of a year. But as goes the saying largely attributed to Churchill (but probably not actually his): “If you find yourself going through hell, keep going.”

And I did. Which brings us here.

In February the final book of the God’s War Trilogy, RAPTURE came out in the UK. I forget about these books a lot because as most folks know, the new Night Shade Books overlords, Skyhorse and Start, have never paid me the subsidiary money for these books, which is still sitting with Del Rey UK while our lawyers argue with each other. I was happy to be like, “Hey, you’re in breach of contract, how about you just give me back my books and we’ll go our separate ways?” They didn’t like that idea, and have stopped returning my lawyer’s calls and emails. So if you’re thinking of signing anything with the new iteration of the Night Shade imprint, keep that in mind. They are not the world’s funnest people to work with. I’ll have a deeper and more involved post about this issue for folks in 2016.

In happier news, I sold THE GEEK FEMINIST REVOLUTION, my first essay collection, to Tor Books this year. That was my biggest sale of the year. I also wrote about six columns for Locus Magazine and an article for The Atlantic.

The second book in my Worldbreaker Saga, EMPIRE ASCENDANT, came out in October, hot on the heels of the paperback release of MIRROR EMPIRE. As far as new novels go, I turned in a VERY rough draft of next year’s release, THE STARS ARE LEGION to Saga Press. That was nice.

I started a Patreon, which sponsored the writing of two stories: “The Light Brigade,” which recently came out from Lightspeed Magazine, and “The Judgment of Gods and Monsters,” which I’ve also just sold and will have news about soon. I had another original story, “Body Politic” come out in the new MEETING INFINITY anthology, and another story reprinted in the WARRIOR WOMEN anthology, titled, “Wonder Maul Doll.” I also wrote a story for Terraform Magazine, “It’s About Ethics in Revolution,” and had a story called “The Improbable War” published in the August issue of Popular Science Magazine. I’ll have a couple more stories ready for Patreon backers here by end of month.

That’s the most short fiction I’ve ever had published in a year, and I admit I didn’t realize just how much it was until I wrote it down for this post. It’s also the most books I’ve written in a year: I turned in EMPIRE ASCENDANT in February, THE GEEK FEMINIST REVOLUTION in July, and THE STARS ARE LEGION in December. I will note that this is a stupid, stupid amount of work to do and I don’t recommend that anyone else do this. Stupid.

Amidst all of this, I changed day jobs twice. The change was worth it, though, because I’ve ended up in a much less stressful job that’s already resulted in some health benefits. It’s amazing what a lower stress job and some anti-anxiety drugs will do for you A1c.

And that’s really going to be the focus of 2016 for me, now that I’ve discovered just how much writing work is too much for me (three books = too much). I’ve put on a staggering amount of weight the last five years amid job and book stress, and let my physical strength routine go, too. Now that I have a 155 lb dog that requires me to lift him around everywhere after his surgery, I need to get that strength back. He’s having surgery on both his legs this year to fix his ruptured ACLs, and because he’s so big the surgeries have to be done one at a time. Each surgery requires eight weeks of rehab, and though my spouse is, thankfully, working from home now and will do the brunt of this work, I will still need to lug around my part in helping out our huge dog. That requires me to get into better shape. I’ve started using a standing desk at the day job this week, because when I calculated just how much time I spend sitting every day, going from writing day job to writing night job, it was pretty staggering.

But mostly, taking care of myself, getting my strength back, is also very much about improving my own quality of life and overall health. I’m grimly aware that I’ll be 36 in a month, and though lots of folks want to holler “That’s not that old!” keep in mind I have a chronic illness. That means I’m aware that, at best, this is middle age for me. Getting another good thirty or thirty-five years with no complications would be great, but I can feel time grinding at me, so I need to keep the clock in mind as I plan work and projects, and attending to my health will help me extend that ticking clock a bit more.

So here’s to 35+ more years of awesome, or the most that I can manage. Advances in healthcare are a hell of a thing, so who knows?

On to the next big project. 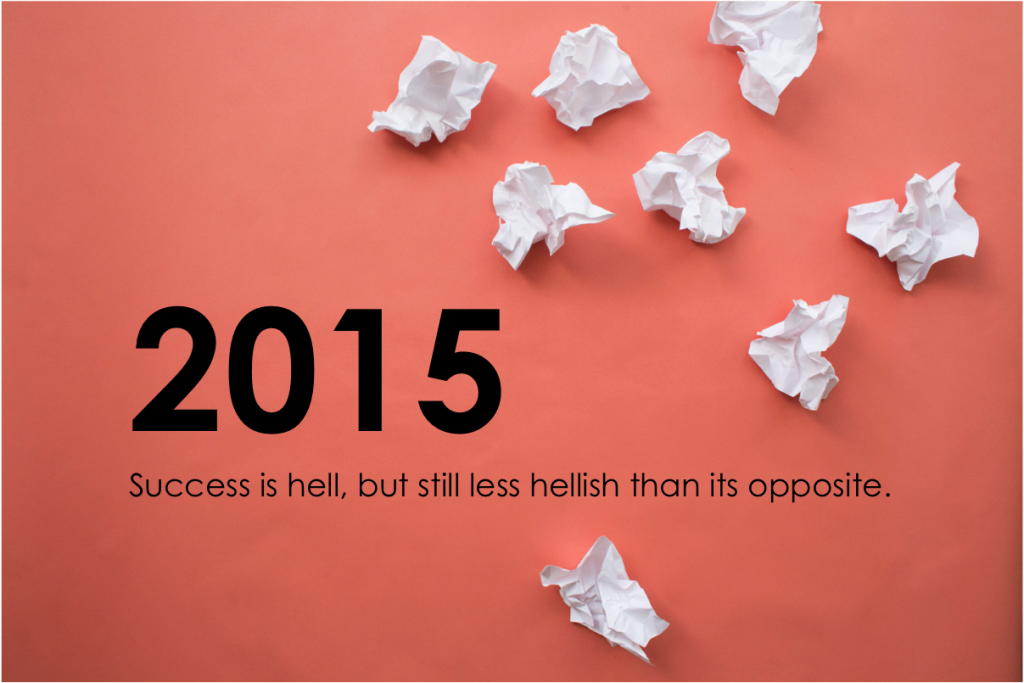