Today’s my first mass market paperback release, ever. It’s in the UK, and it’s for my first novel, GOD’S WAR. Yeah, it launched in May of last year (which is why it’s eligible for UK awards) but it happened during a time when I was caught up with a lot of other publishing concerns back here in the States. So this month I’m happy to launch the book properly.

I’ve had some posts up with various folks around the web this week who were kind enough to host, with more to come in the next two weeks. Here’s what you might have missed:

Thanks again to everyone for having me as a guest this month. 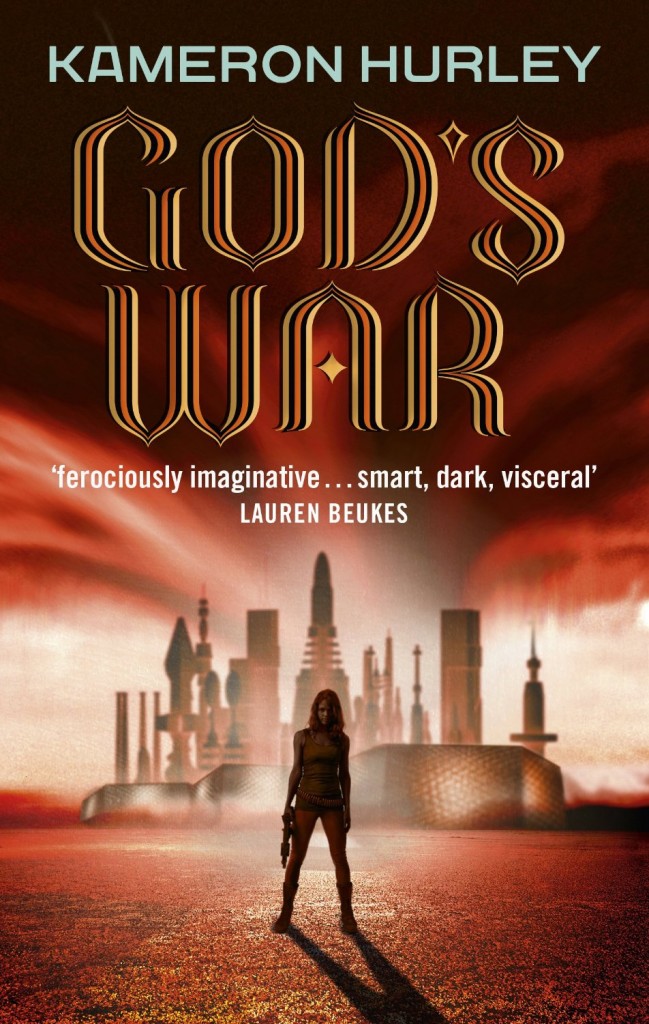