Magic. Mystery. Polyamory: How to Talk About Your Next Book

I did my first radio interview this weekend (it won’t go live for three weeks. Patience, grasshopper).  I’ve done a podcast before, but radio was new, and I was pretty excited. So I asked ahead of time for the questions so I could prepare some responses. Which, you know, you should always do.

The question that was not sent to me was the standard one you get asked at the end of every interview.  You know, the one that I should have expected.

Do you know it?

It’s the question: “What are you working on now?” or “What’s your new book about?”

I got asked this question at the end of the interview and totally froze up. I’d forgotten to prepare for it.

I muttered something about Game-of-Thrones-Meets-Fringe (which means nothing to folks who don’t know what Fringe is) and talked about two universes coming together, battling for supremacy. There were, uh, flesh-eating plants, and satellite magic, and, uh, polyamorous societies? And, um. Anyway, so I also have a new story out in this anthology called The Lowest Heaven edited by…

I should have just taken a deep breath and started over, as the interviewer indicated that any time I made a mistake, I was free to go back and begin again. But I was so frazzled at my rookie mistake that I just pushed on through the anthology mention and called it a day.

One of the hardest things to do as a writer isn’t writing the book, it’s figuring out how to talk about the book. After all, if we were sociable people who could chatter on about anything, we’d have become salespeople, not writers. 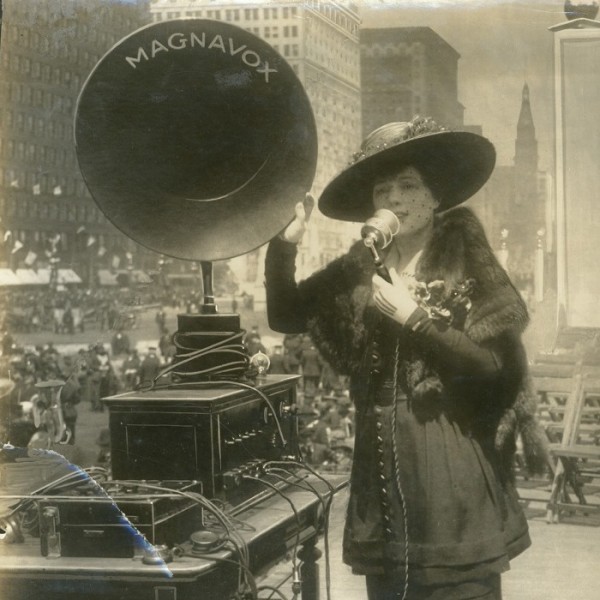 But as writers get pulled into doing more and more promotion themselves, knowing how to talk about your book becomes really critical. Every guest blog, every interview, every podcast, you’re going to get asked for the soundbite that describes what the hell your story is and why the hell people should care.

Yeah, I fucking hate it. You probably do to. But hating it doesn’t make it not true.

I had to do this for God’s War, and went through a couple of iterations before I figure out something that stuck. I’d say it was about an assassin hunting down an interstellar gene pirate on a world at perpetual war, if folks wanted the nitty-gritty sumup. But more often, what worked a lot better was just saying the book was all about: “Bugs. Blood. Brutal Women.”

It was the “Bugs, blood, and brutal women” thing that people glommed onto. How much did it stick? The interviewer, who had only just found out about my blog, used those exact words to talk about the book in the interview.

Trouble is, I wrote that book three years ago… and even *I* am sick of talking about it.

Now I need to figure out what sticks for the new stuff.

So I have another book I’ve finished, and as I’m going over it addressing my agent’s first round of edits, I can’t help but start looking ahead to when I’m going to have to talk about this book everywhere, to everyone, in a compelling and consistent way.

In a land (IN A WORLD!) where conjurer-priests harness the power of heavenly satellites to shape worlds, a new star rises, bestowing dark and strange powers on the inhabitants.

But that ignores the flesh-eating plants. And “strange powers” is sort of bland.

A massive astronomical event has opened doors between worlds, triggering a genocidal battle for survival.

Ok, that’s nice, but why should I care? It sounds like something from a book proposal (which it is, and which will change). Ok, so, more detail?

A scullery maid who can unmake worlds, a polyamorous portal mage, and a dancer-turned-assassin battle for the survival of their people against astronomically impossible odds.

You know what saying “Bugs. Blood. Brutal women,” did? It invited people to find out MORE. How on earth are those things combined? What does a book look like that throws all those together?

The snarky part of me wants to say my new one is all:

I have a lot of work to do.

One of my favorite party-lines about books comes courtesy of E.C. Meyers, who’d explain his book this way, “Fair Coin is about a boy who can make wishes come true with the flip of a coin… IF the coin comes up heads.”

The beauty of this line is that, as a reader, or somebody hearing this in casual conversation, it doesn’t just vomit all over me about what the story’s about (which those first few lines of mine up there did). Instead, it tells me just enough to peak my interest. It invites me to ask the question:

(to which I’d likely laugh and say to somebody, “Read and find out!” Though I suspect E.C. is much more polite than me, so do ask him)

At the end of the day, I still have a lot of work to do figuring out how I talk about this book, but as I finish up the edits, more and more of my brain is going to start to turn in this direction. One of the best books I ever read about the writing life was Jeff VanderMeer’s Booklife, which advocates for clearly demarcated times when you’re writing a book and when you’re promoting a book. If you’re writing a book, stay the hell off social media (or limit it, at least), and use your brain for creating something, not shilling it. When the book is done, then you can switch gears.

And let’s not be coy here. You will have to address this. You will need to figure out what hell your book’s about.  Because I can assure you: people will ask. And they’ll remember it.

Which is why you will be doing nothing but tearing out your hair over it.

So finish the book first.

“What are you working on?”