As of tonight I’ll be ducking offline until January, primarily because I have a big social media blitz planned that month (I’ll be spending December writing 22 guest posts that will come out in January. Really). I’ve also got a few things I’m juggling right now, and some work to do regarding my day job career, which is going to take some headspace.

Folks often ask me how I can juggle dayjob copywriting and fiction writing and the answer is that sometimes I spend more time focused on one than the other. This is one of those times when I need to move some items around.

Most of the next six weeks I’ll be:

As the long dark death of winter has descended, I’m also operating sub-optimally. Investing in the happy lights means I can indeed actually function now(!) and can hit deadlines and deliver work (22 blog posts, remember?), but it still takes more effort for me to stay focused when the daylight goes away; there’s still a noticeable difference, though it’s no longer crippling. So I’m less excited about playing superhero and DOING ALL THE THINGS. I’ll take this time of year as its meant to be, or so says my internal clock: as a time of rest and introspection.

I’ll be popping back in if I have any kind of news – I have an article in the December issue of Locus that I’ll let people know about when it’s live, and of course if there are any book-related announcements of note, I’ll let you know.

Otherwise, I’m going to just delete Twitter from my phone for a few weeks and hunker down and get to work.

See you all (properly) in January. 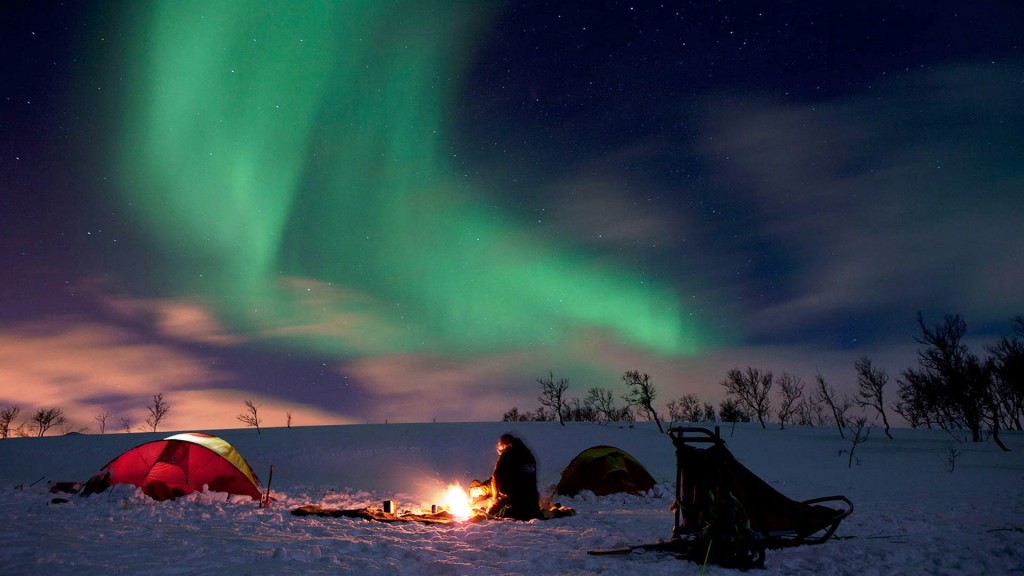